2 years ago by Madison May ∙ 7 min read

They also lay out some "desiderata" that inspired the design of the RIM architecture. In the main paper it's relegated to the Appendix, but I find it useful to think about high-level features present in the architecture up front:

Competition gives us a means to allocate scarce resources and enforces sparsity. Part of the intuition here is that unless a mechanism is dominant for a given input, it may simply add noise to the system without meaningfully contributing (harming generalization). We're looking for a small number of strong correlations rather than a large number of weak ones.

High level representations should modulate the way that future low-level inputs are processed.  As humans we form expectations based on previously processed inputs. These expectations influence processing of future inputs and help selectively allocate perceptual resources.

An example of Top-Down processing can be seen in how we process the visual illusion known as the "Necker cube":

First, even though the "Necker Cube" is a 2D drawing, we perceive it as a cube. The prior expectations we have from living in a 3D world influence our perception of this 2D drawing.  Secondly, there are two possible perspectives you can see the 3D cube from, and with a bit of focus you can view either of two squares as the front face of the cube. Although the drawing is ambiguous, we interpret all of the low-level visual inputs as being consistent with the higher-level representation we expect.

Many model architectures assume interactions between all elements by default. In contrast RIMs assume that most other mechanisms outputs are irrelevant to a given mechanism.

Mechanisms should be simple (low parameter count) and interact primarily with themselves (independently of other mechanisms).

What variety of machine learning architecture might satisfy these desiderata and exploit these observations well?  What architectural decisions will give rise to independent mechanisms that interact sparingly? Enter RIMs.

A Recipe for RIMs

The author's of Recurrent Independent Mechanisms elect not to benchmark on standard large-scale sequence modeling tasks of interest and instead focus on probing the generalization properties of the RIMs architecture with simpler tasks.

In a related task, the authors perform MNIST digit classification with sequential pixel inputs, then test with larger resolution images.  Although the performance of all models degrade, the performance of the RIM architecture degrades most slowly.

When applied to a task that requires predicting future states of a closed system of bouncing balls, RIMs more closely model the behavior of the simulation than LSTMs and are accurate out to a greater number of timesteps and generalizes more effectively to simulations with a greater number of balls than seen during training.

When Proximal Policy Optimization with RIMs and LSTM policy networks are compared on the full suite of Atari games, RIMs outperform the LSTM baseline on the large majority of tasks.

In conjunction with some of the original authors of "Recurrent Independent Mechanisms", Sarthak Mittal built upon the original RIMs work in the paper "Learning to Combine Top-Down and Bottom-Up Signals in Recurrent Neural Networks with Attention over Modules". This work extends RIMs to multiple layers and allows information to flow from higher level layers to lower level layers in a restricted manner.

The entire system is illustrated beautifully by the author's diagram below:

Also unlike the original RIMs paper, "Learning to Combine Top-Down and Bottom-Up Signals..." additionally benchmarks on the WikiText-103 language modeling benchmark.  Although the results lag substantially behind that of modern monolithic transformers, a test score of ~36 PPL is still impressive given that their hyperparameter count is likely well below the 100M+ parameters of the small versions of the transformer family.

What I appreciated most about this paper is that it forms a hypothesis about what behaviors are desirable for better generalization and designs a novel architecture around this set of desiderata. The concept of top-down attention resonates with me and I do think we could stand to benefit from incorporate this variety of top-down prior into other architectures. I believe that more compartmentalized, modular model architectures such as RIMs have a chance to eventually overturn the current trend towards large densely connected networks with no explicit encouragement of sparsity, and am sincerely looking forward to future work by Anirudh Goyal, Alex Lamb, Sarthak Mittal and co-authors.

Share this Article
The link has been copied!
Newer Article

A Survey of Document Understanding Models 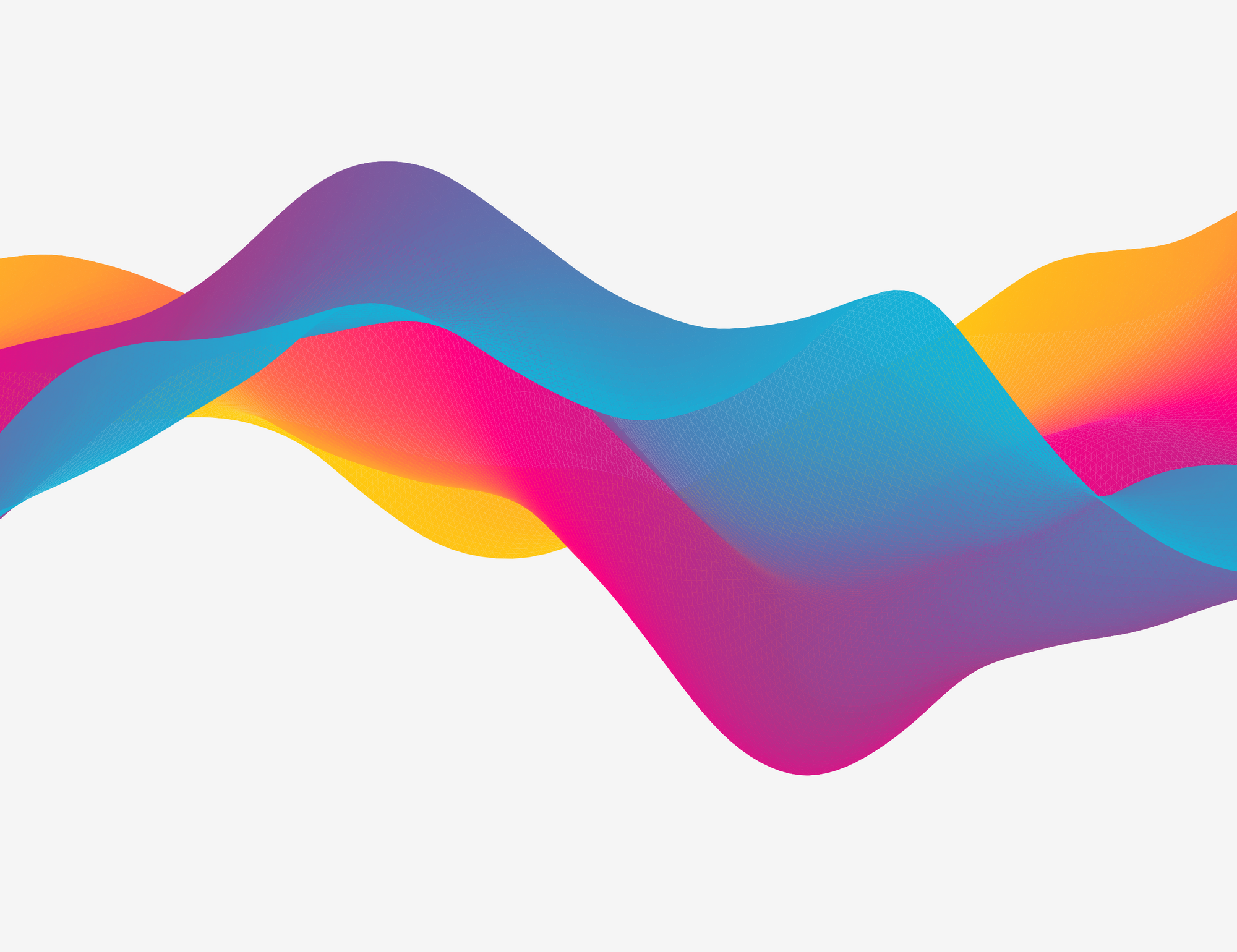